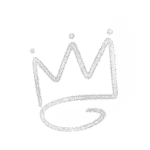 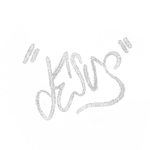 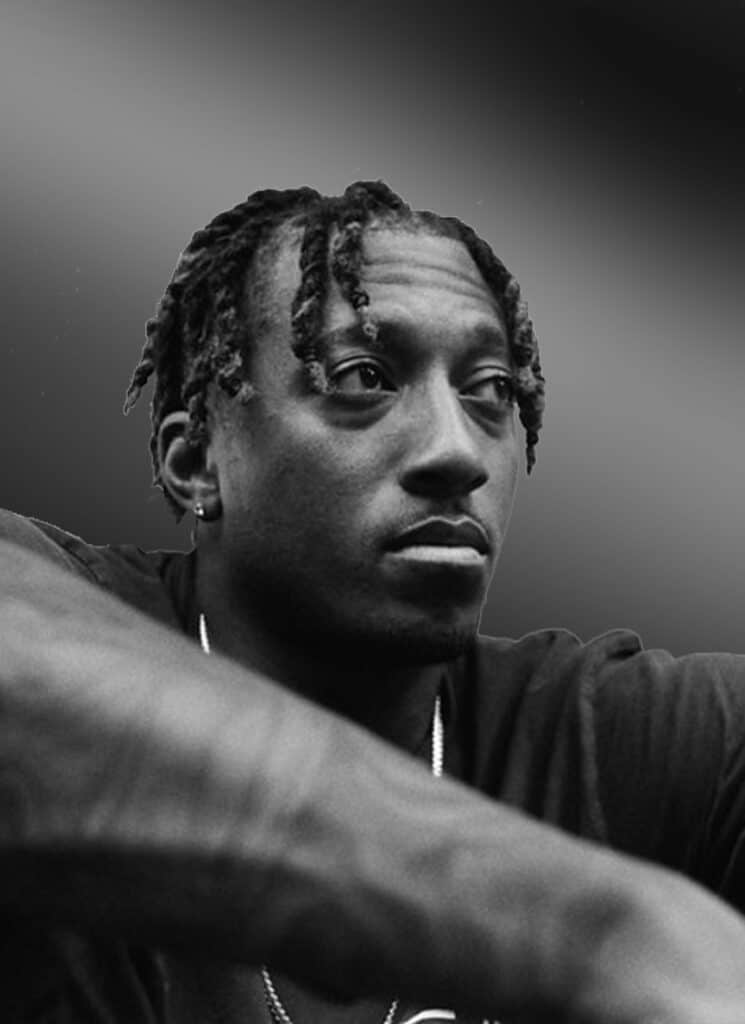 Before the Grammys, before releasing the #1 Album in the country (Anomaly, 2014), Lecrae dropped arguable the most seminal project in his catalog, Church Clothes. XXL said, “It’s impressive how he’s able to deliver a message without being preachy”, calling Church Clothes “a prime example of the reach of hip-hop music and culture.” The people spoke even louder downloading the project 100,000 times in 48 hours. People rocked with the mixtape because it was the first time someone planted their feet simultaneously in the streets and the Church without compromising.

10 years and two more entries later (CC2, and CC3), it becomes crystal clear that while Lecrae didn’t start Christian Hip-Hop (CHH), it’s his lane. In the 10 years since Church Clothes originally dropped no one has been able to keep a consistent focus on sincere Christianity and authentic Hip-Hop representation while enjoying the heights and enduring the lows like Crae.

On Church Clothes 4, the mission remains the same for rapper, CEO, New York Times Best-Selling author, investor, and activist: To represent faith and Hip-Hop with an Unashamed edge that challenges the Church to live up to its potential and encourages the Culture to reconcile with its Savior. In this entry, Lecrae gives his listeners an opportunity to see what it looks like to reconstruct a vision of faith despite the large-scale shift toward mistrust and disillusionment with Christianity in the wake of America’s racial tensions.

Brooke Nicholls is a Worship Leader and Songwriter from Toronto, ON, where she serves as a Worship Leader at Sanctus Church. When she’s not at her home Church, she’s leading worship at different Churches and Ministries across Canada and beyond. Brooke has been named the Female

Vocalist of the Year for the last three years at the Canadian Gospel Music Awards and her album,

‘Pursue’, was nominated for a 2020 Juno Award. Brooke is married to her guitar player Steve. 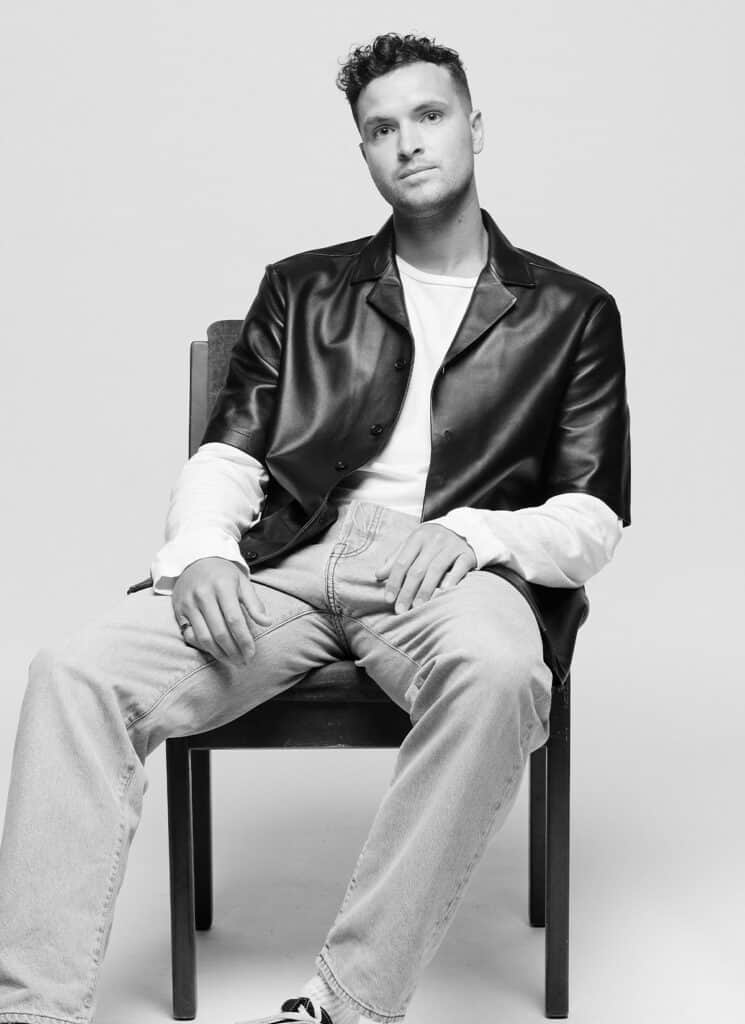 Australian born Aodhan King is a worship leader and songwriter at Hillsong Church in Sydney Australia. He became part of Hillsong’s youth ministry in 2004 which cemented the beginning of his faith journey. Soon after becoming a Christian in 2005, Aodhan began teaching himself how to play guitar. He describes his writing as an extension of his worship to Jesus and his desire is that the songs he writes would speak to people who are yet to discover Him as Lord and Saviour. Aodhan is a gifted songwriter and a key part of the Hillsong Young & Free team writing several songs that have become anthems for churches and individuals across the world. 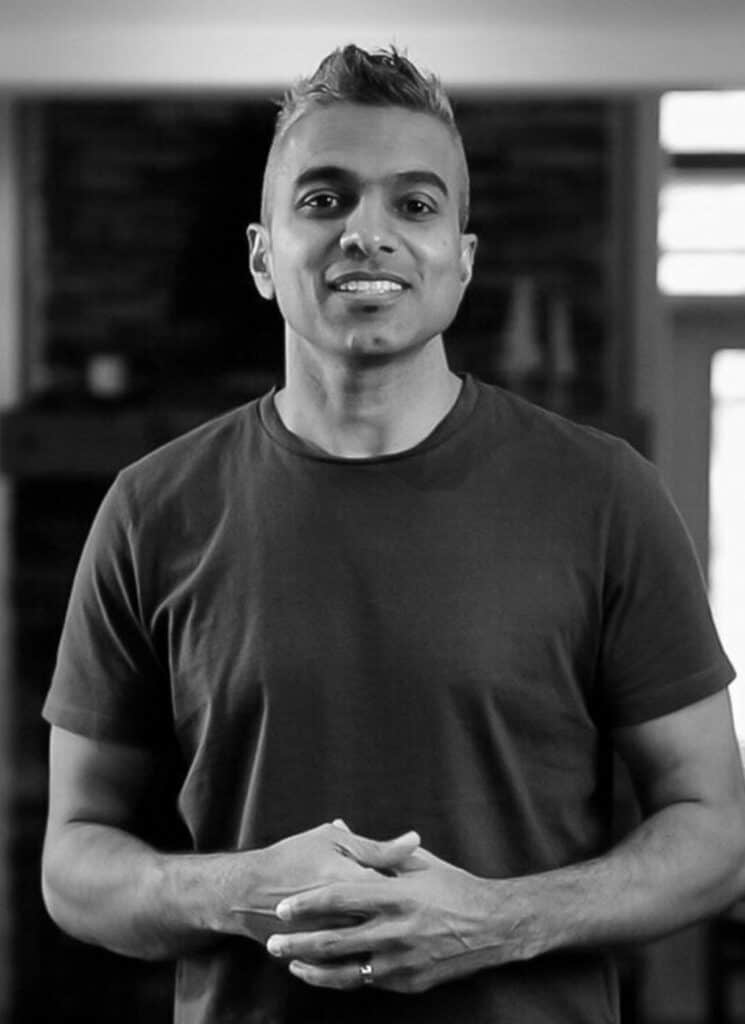 Vijay Krishnan is the Lead Pastor of The Well in Vaughan, Ontario. He and his wife Jennifer were part of the group who planted The Well in 2005. In 2009, he left his career in business to join the pastoral staff.

Growing up as a pastor’s kid, the church was a part of Vijay’s life from the beginning. However, during his university years and corporate work experience, he discovered that for many people, the church was an obstruction, not a pathway, to finding God. He resolved that if he ever had a chance to be a part of a church community that was able to authentically (though not perfectly) introduce people to Jesus, he would jump in with both feet. 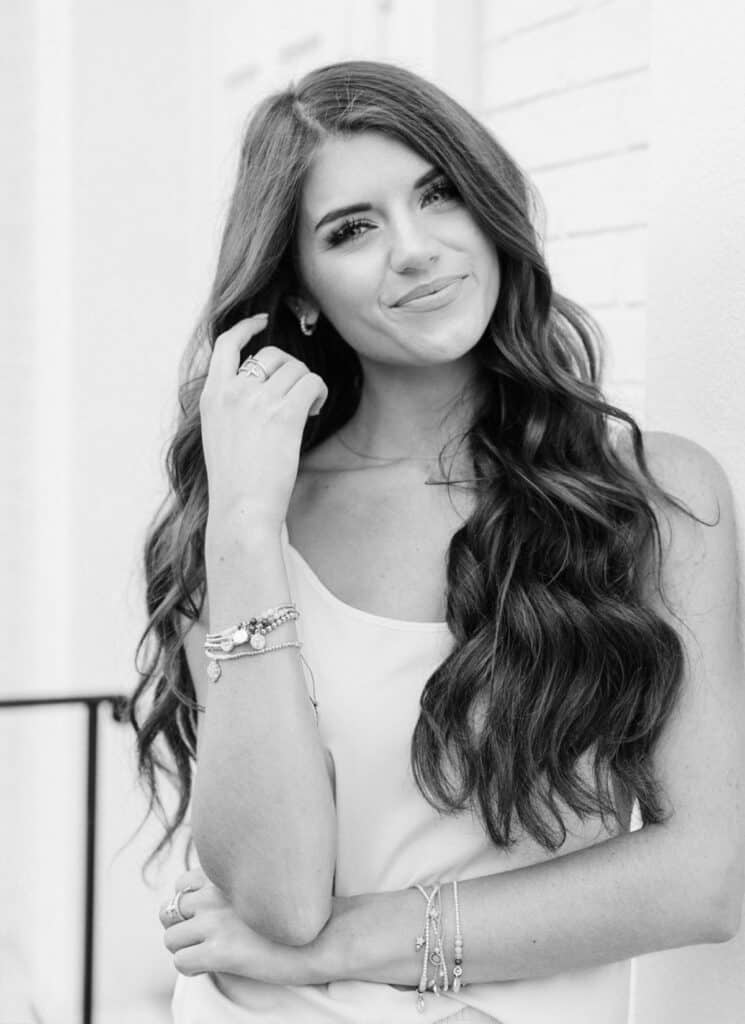 Madison earned her Bachelor of Science in Communications from Auburn University in 2018 and earned her certificate in ministry in Pastoral Leadership through Highlands College in 2018. Madison started her career working as a Foster Parent Recruiter in Birmingham, Alabama in 2019, where she recruited and trained Foster Parents in the Foster Care System.

In 2020, Madison was a finalist on Season 24 of ABC’s The Bachelor. After making it to the very end with the bachelor, they both agreed to go their separate ways a few days after the show ended. Madison has been involved in many outreach programs, including: Adullam House, Sozo Children, Orphanage Emmanuel, Haddie’s Home, Big House Foundation, LA Dream Center and Auburn Dream Center.

Madison describes herself as extroverted, passionate, and strong. She thrives most when she is being challenged by others and when she is also able to challenge those around her. She is a TV personality and travels nationally as a speaker and an author with a growing platform as a social media influencer. 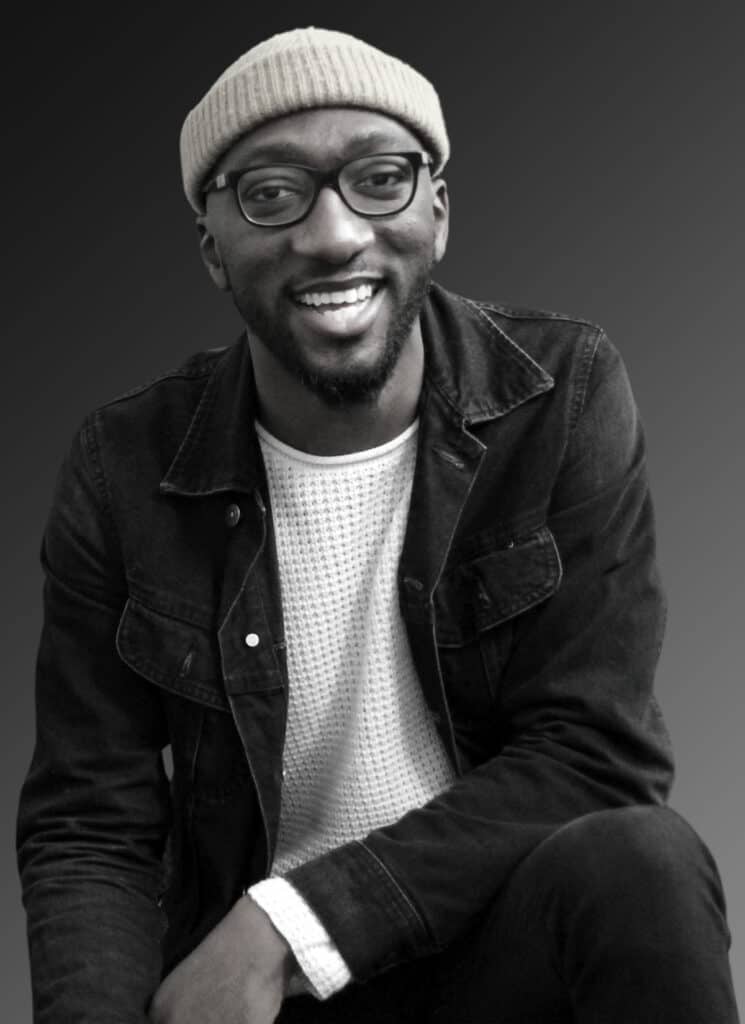 Matthew McIntosh is a Toronto born Creative that wears many hats. He is a worship leader, actor, spoken word artist, recording artist and the founder and CEO of Atmosphere Changers Inc.
An organization focused on stirring up the gifts in Creatives and empowering them to boldly be who God designed them to be. LIFE Ministries, The Reconciliation Project Creative Centre and Atmosphere Changers LIFE Conference are a few of the initiatives that are serving the Kingdom under his leadership. Matthew has used his gifts through God’s anointing to lead and develop choirs, worship teams, ensembles, ministries and songwriters. He also disciples and develops men and women through life-on-life mentorship. His greatest passion is partnering with heaven to reconcile generations back to the Father through the gifts that God has given him. 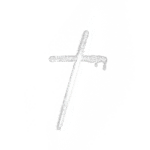 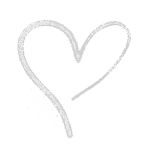 READY TO JOIN US?

Use the link below to register for this event!

You are now signed up!
An error occured.